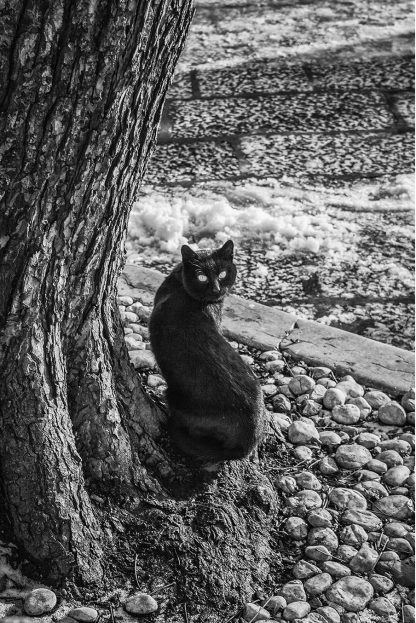 Price includes VAT. For delivery or collection please contact us via gallery@schiltpublishing.com

PhotoCat. prints are a special limited edition available to coincide with the publication of the book. Price includes VAT. Delivery or collection will be arranged after purchase, more information here.

Dženat Dreković was born in 1979 in Berovo, Macedonia. On receiving his degree in photography at the Academy of Fine Arts in Belgrade, Serbia, he worked as a photo and investigative journalist for several Serbian and Bosnian magazines. Created across the Balkans, his portfolio consists mainly of images of everyday life in this area, particularly of people from the margins of society, whom he is seeking to portray beyond stereotypes. In 2010 he attended World Press Photo Masterclass, Berlin. After receiving several awards, including the first prize at Sarajevo Poster –Vive le talent in 2009, he has been a juror at festivals such as Balkan Photo Festival and Rovinj Photodays. His work has been exhibited in Italy, Austria, Czech Republic and the USA, where in 2015 he received the Elliot Grant at the Pacific University in Oregon. Since 2006 he is based in Sarajevo, Bosnia and Herzegovina.