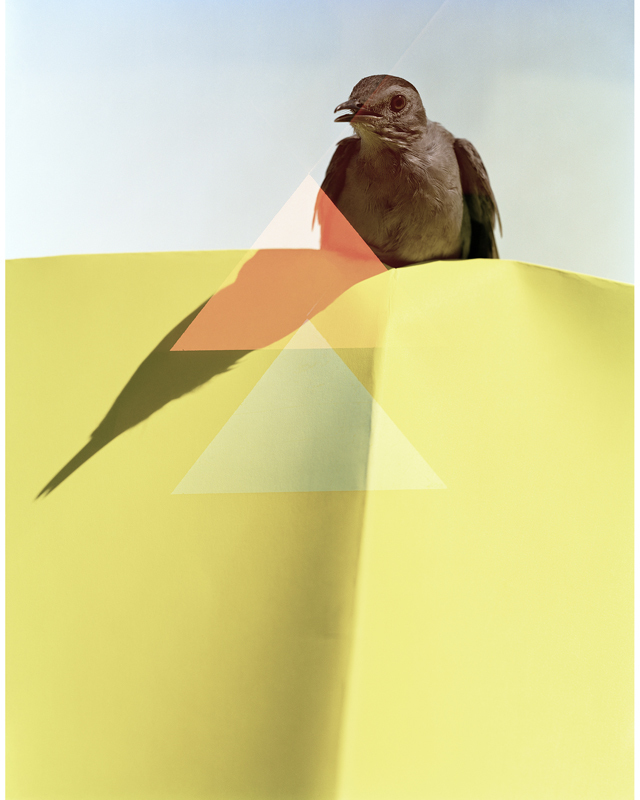 Yola Monakhov Stockton was born in Moscow and raised in New York City. She studied comparative literature as an undergraduate and entered photojournalism and editorial photography after receiving a master's degree in Italian from Columbia University. Her editorial work, made on assignments primarily in the Middle East and Central Asia, and often in situations of conflict, has appeared in Harper's, Le Monde, Marie Claire, Newsweek, The New York Times, Der Stern, and Time. After taking a more personal turn while working for The New York Times in Russia, she returned to Columbia for her MFA in 2005. At this time, she became a regular contributor to The New Yorker magazine, and, after graduation, went on to teach at Columbia, the International Center of Photography, LaGuardia Community College, Pace University, and then on to a full-time appointment at Smith College in Western Massachusetts. Her work is in the permanent collections of the George Eastman Museum, Nelson-Atkins Museum of Art, Smith College Museum of Art, JP Morgan Chase, and Fidelity Investments. Her first monograph, The Nature of Imitation, was published by Schilt [Amsterdam] in 2015. Her work has been included in solo and group exhibitions at the Alice Austen House, George Eastman Museum, Light Field Festival, Sasha Wolf Gallery, and Tianshui Photography Festival, and is represented by Rick Wester Fine Art and Schilt Publishing Gallery. In 2016, prints from "Post-Photography" were included in "A Matter of Memory," at the George Eastman Museum. She is Assistant Professor and head of photography at SUNY Buffalo State College and lives in Buffalo with her husband and two sons.

Free shipping on orders over €75