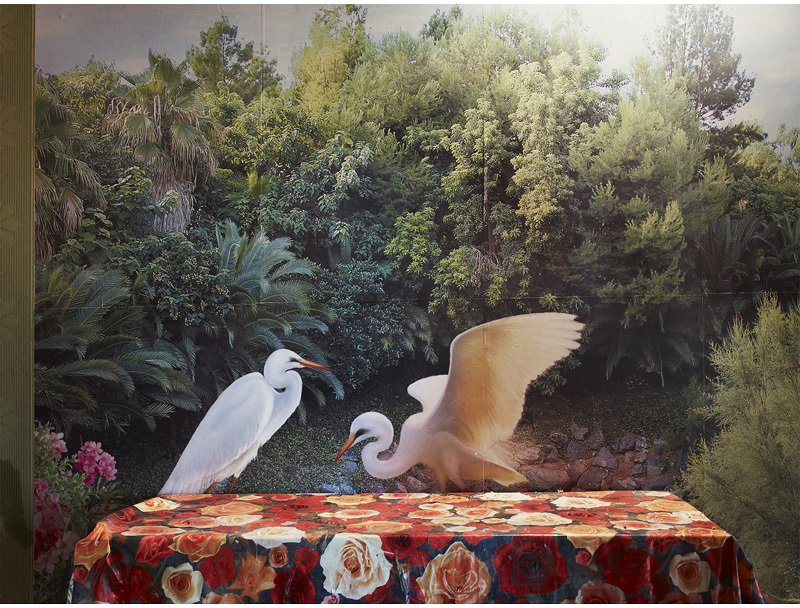 Lucia Ganieva was born in Russia but has lived in The Netherlands since 1993. In 2007 she graduated cum laude at the Foto Academie Amsterdam. Since then, her work has been exhibited all over the world and has won countless international prizes and awards. Schilt Publishing & Gallery has published two books by Lucia Ganieva: Tiltenberg (2009; her graduation work about a priest academy) and Ermitazhniki (2010, portraits from the guards of the Hermitage Museum in St. Petersburg). Her work has been exhibited widely, including: Rayko Photo Center, San Francisco, USA (2010 and 2012); Kunstlerhaus Bethanien, Berlin, Germany (2013); Moscow Museum of Modern Art, Russia (2016); Pinyao International Photography Festival, China (2016). Lucia’s photographs are in the collections of the Moscow House of Photography, the Finnish Museum of Photography, and the Catharijne Convent Museum in Utrecht, the Netherlands.

Free shipping on orders over €60