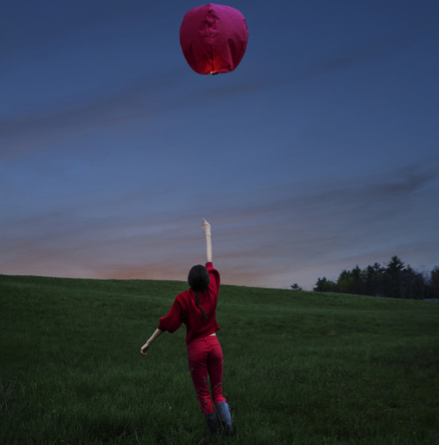 Cig Harvey’s photographs have been exhibited widely and are in the permanent collections of major museums, including the Museum of Fine Arts, Houston, and the International Museum of Photography, George Eastman House, Rochester, NY. She has been a nominee for the John Gutmann fellowship and the Santa Fe Prize, and a finalist for the BMW Prize at Paris Photo and for the Prix Virginia, an international photography prize for women. The series, You Look At Me Like An Emergency, was first exhibited at the Stenersen Museum, Oslo, Norway. Cig’s devotion to visual storytelling has led to innovative international campaigns and features with New York Magazine, Harper’s Bazaar Japan, Kate Spade, and Bloomingdales. Her monographs, You Look At Me Like An Emergency (2012) and Gardening at Night (2015) both sold out rapidly and received much critical acclaim. Her latest body of work, You An Orchestra You A Bomb will be published in November 2017.   Upcoming exhibitions: 9-12 November 2017, Paris Photo, Robert Klein Gallery 7 December 2017 - 27 January 2017, Robert Mann Gallery, New York, USA

Free shipping on orders over €60