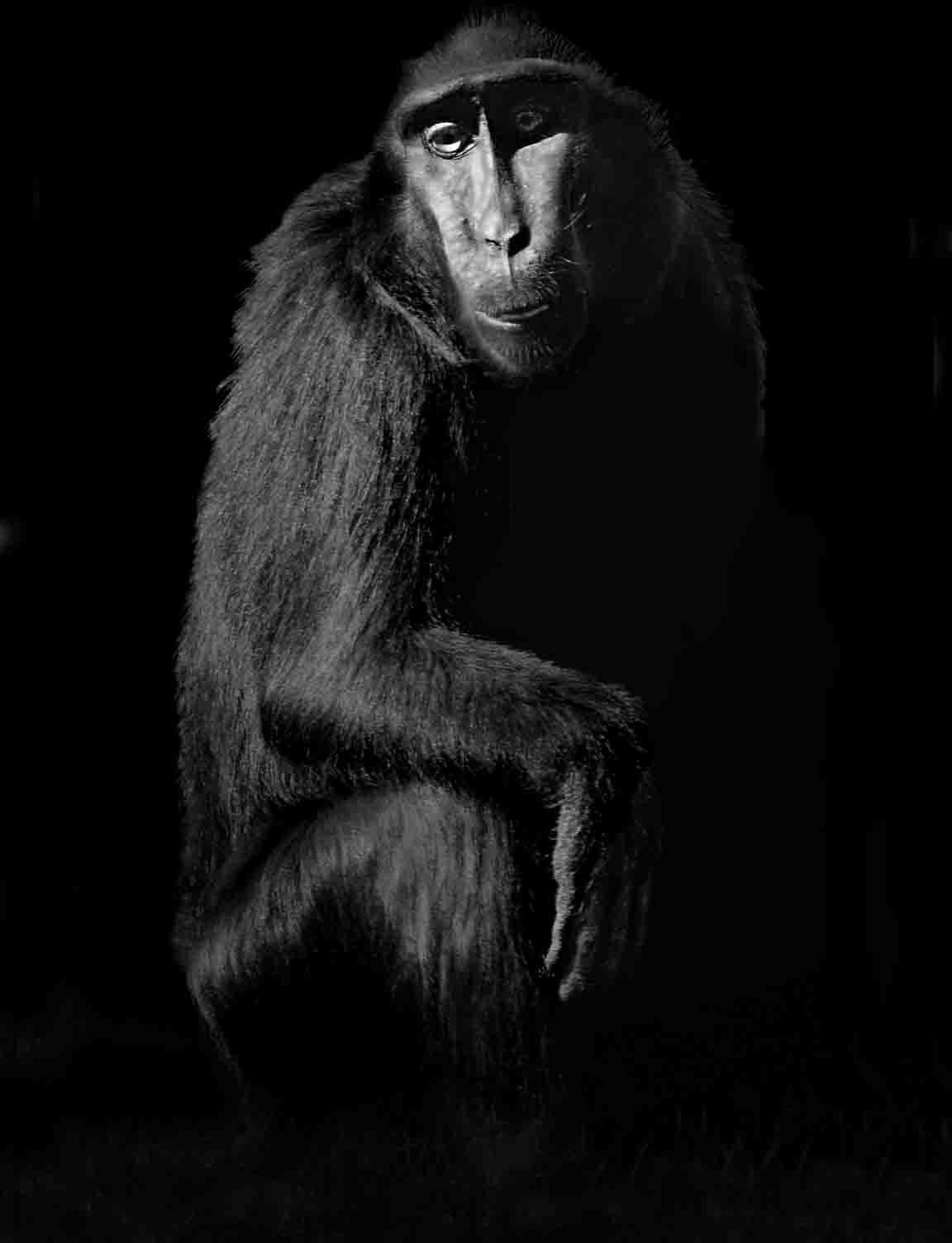 Elliot Ross was born in Chicago, U.S. in 1947. He received a Master of Fine Arts degree from the San Francisco Art Institute in 1971. His work has been exhibited internationally and is in collections in the United States and abroad, including those of the Bibliothéque nationale de France, Paris; the San Francisco Museum of Modern Art; the Museum of Fine Arts, Houston, and the Museé de la Photographie, Charleroi, Belgium. His conceptual, process oriented photography was included in the influential 1974 exhibition Light and Substance, curated by Van Deren Coke. His project Animal was a finalist for a New York Photo Award in 2009. His critically acclaimed books, Animal and Other Animals were released by Schilt Publishing in 2010 and 2014 respectively.

Free shipping on orders over €75